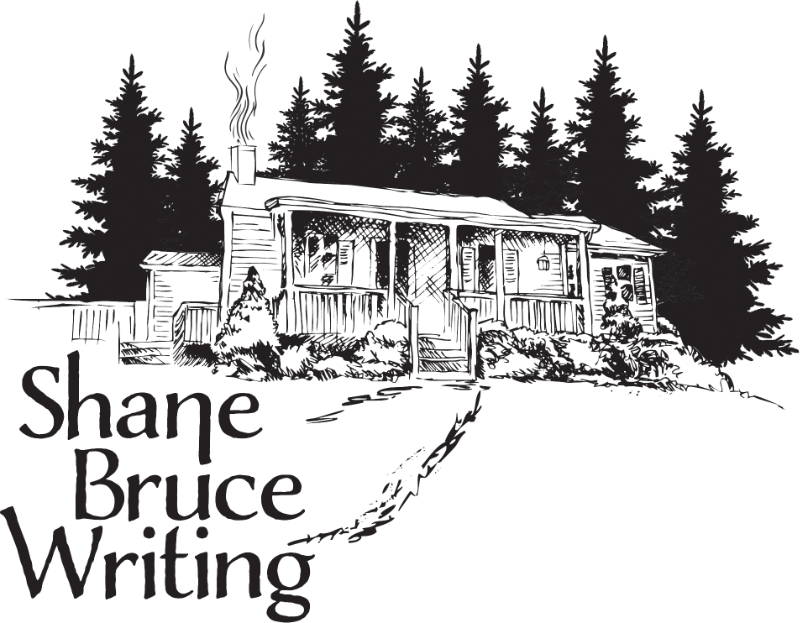 Hope for Chattanooga is an ensemble homecoming story about a group of friends returning to their Southern roots for a last chance at reconciliation. Their arrival on the eve of destruction of a beloved landmark leads to the upheaval of the tight-knit community along the lines of gender, race, sexuality, and identity. Told by a colorful cast of Southern delights, this is my debut novel.

When thirty-eight-year-old environmental activist, Clint’n Carter Pitt, gets a phone call in his hospital room in the Philippines from his estranged mother, Tia, begging him to take on a rescue mission closer to home – the beloved Chattanooga Train Station – he’s torn. Then his sister calls asking if his blood type is a match for their mother, who doesn’t yet know she is gravely ill. Now Clint must return to the town that exiled him after the drowning of his boyhood lover decades earlier, to fight the bulldozer of greed as well as prejudice. As the excavation of one secret leads to another, no one in Chattanooga will be the same. 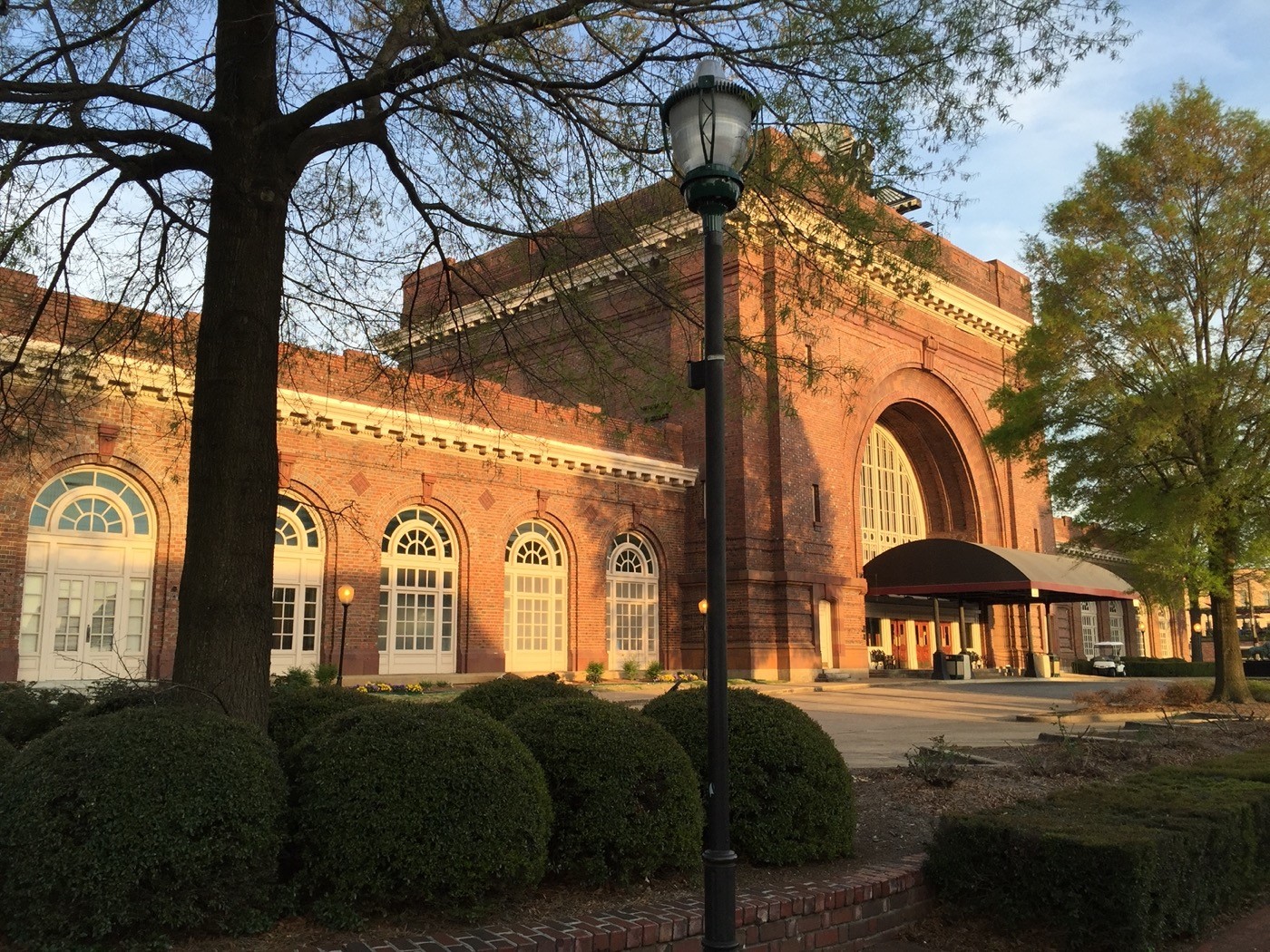 Built in 1909, Terminal Station, The Chattanooga Choo-Choo is a gracious relic from another time that stands to this day on Market St. in Chattanooga TN. This landmark is what Hestia-Mae Carter fights to save in my debut novel, Hope For Chattanooga.

Shane completed his Graduate Degree in Counseling Psychology in 2006, and was licensed as a clinical psychotherapist in 2011. In 2018 he published ADHD: A Heartful Approach. This led to both local and national public speaking engagements on ADHD, Family Therapy, Positive Psychology, and the impact of social media on pre-teen and teen-aged brains.

But here’s the REAL bio…

Shane Bruce was a terrible agency mental health worker. He got written up in the first 3 months of his first job because he couldn’t keep his own calendar nor could he do the ridiculous documentation that the position required. Well, I guess the kids and families he worked with thought he was ok. So, clearly the agency was lucky to have him!

He tried writing a novel in his spare time. Which took him 14 years.

Shane loves banana pudding and has lived in 40 different rentals in 40 years until he bought The Cobden Cottage during the pandemic in 2020. He now rents out said cottage as an air BnB, so you can go stay at his house if you want to. Trust me, you’ll want to. It’s a gem.  Here’s the link: https://shanebruce.com/the-cobden-cottage/ His go-to meal is a bison burger with cheese, pickles, BBQ sauce, and sweet potato fries. With Catsup. Or Ketchup.

He’s deathly afraid of wasps. He’s not sure how he feels about W.A.S.Ps.

Shane had a nose job when he was 23, and got his teeth fixed when he was 45. He’s had two hip surgeries due to running on the beach, which he took up when he quit smoking at age 37. He even tried wearing a wig for a while, but it was too sweaty and gross so he gave up on it.

Shane’s kitchen cupboard is fully stocked with turkey jerky, cheese puffs, bean based chips, and he can’t decide whether aged sharp cheddar or smoked Gouda is his favorite cheese. He’s going with the 24 month Irish cheddar because it’s Tuesday.

Peanut butter and jelly rule! With milk. Or almond milk. He’s got a GREAT garden, thanks to Farmer Stu!

From 2003 – 2009 Shane wrote and raised a musical staged production, called Being Poz: The Musical. Three productions of this show were showcased in Los Angeles between 2007 and 2009, starting at Occidental College, then Moving Arts in Silver Lake, and finally Highways Gallery in Santa Monica, CA.

From 2016 to 2018, he contributed to the Coastal View News in the Santa Barbara, CA area, with a column called Minding our Business, featuring the heroic struggles of local businesses. 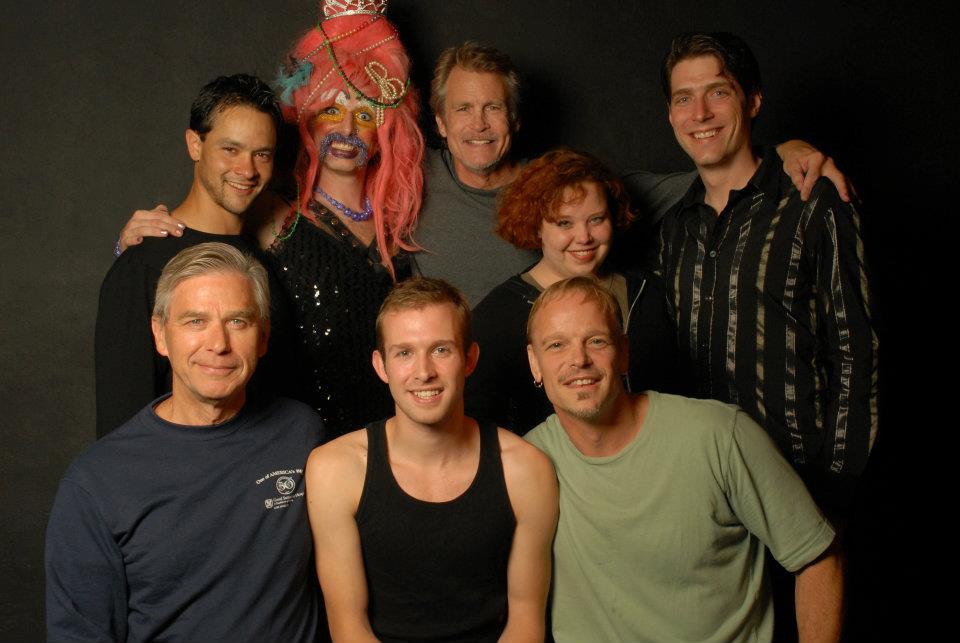 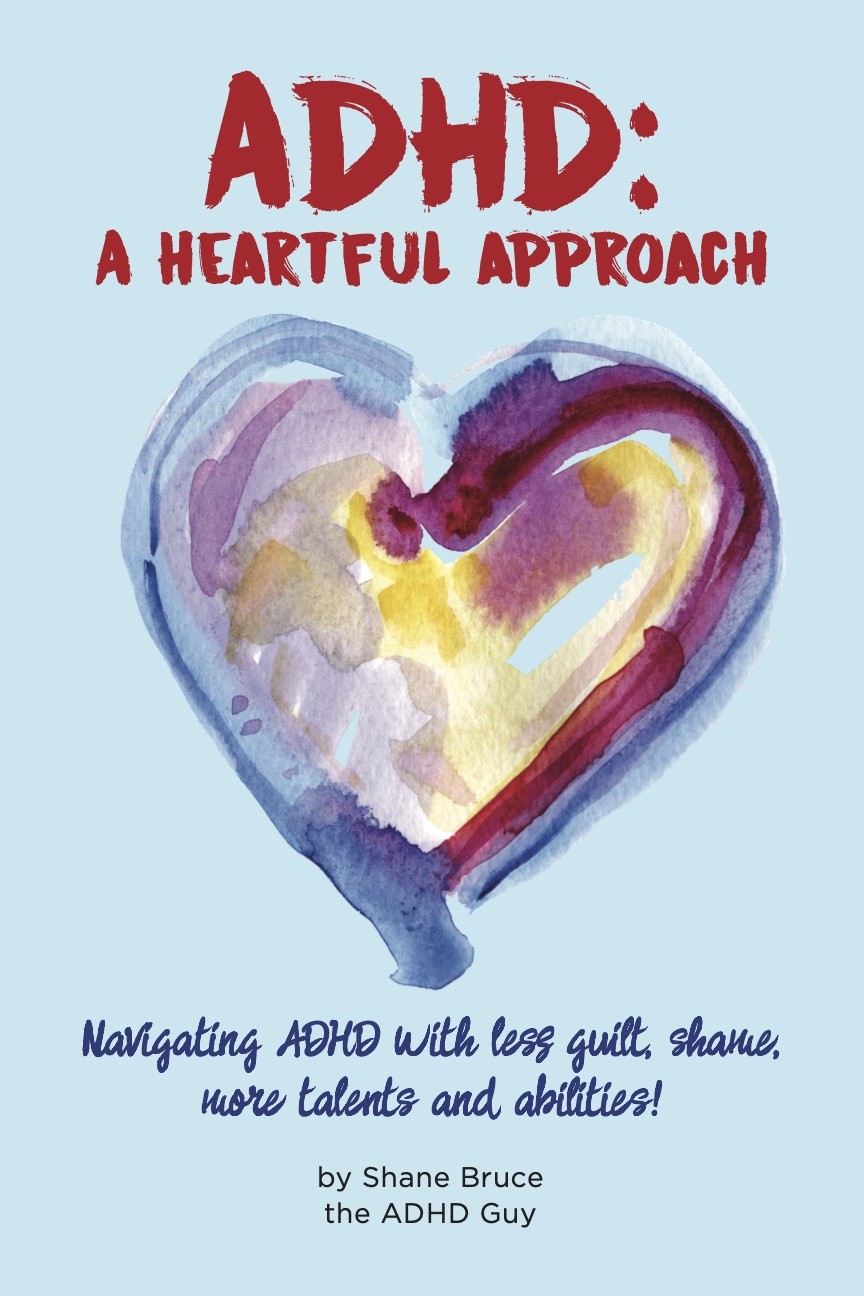 Shane completed his Masters Degree in Counseling Psychology from Pacifica Graduate Institute in 2006, and was licensed as a clinical psychotherapist specializing in youth & Families in 2011. In 2018 he published my first book in Mental Health called ADHD: A Heartful Approach This led to both local and national public speaking engagements on ADHD, Family Therapy, Positive Psychology, and the impact of social media on pre-teen and teen-aged brains.

You Can Learn More

About This Book At